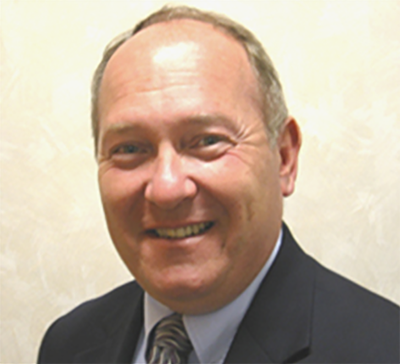 GLENN MAIDMENT is the presiding Chair of CATRA, representing the association’s current host province of Ontario.  CATRA’s Chair changes every two years, with a representative of each member province fulfilling the position on a rotating basis.  In his role as Chair, Glenn is supported by his Executive Committee to

Glenn is a 35-year veteran of the rubber industry, having started his career in Kitchener Ontario working for a major tire company.  Following progressively senior positions in Sales and Marketing, Glenn joined the Tire and Rubber Association of Canada (TRAC) in 1991 and was appointed President in 2001.  Established in 1920, TRAC is the national trade association representing the interests of tire and other rubber manufacturers and importers of rubber goods into Canada, together with rubber recyclers and suppliers whose goods or services directly relate to our industry.

In his current TRAC role, he manages the overall affairs of the rubber industry association, acts as the industry’s chief spokesman, and develops and implements their strategic direction in concert with the Association’s Board of Directors.  One such initiative was the industry’s implementation of the performance-based symbol to identify winter tires, which is now adopted around the world.

In addition, Glenn represents Canada, through the Standards Council of Canada, on the International Standards Organization Technical Committee 31 (TYRES and RIMS) and is International Chair of TC31/SC6, Off-The-Road Tyres.  He is also a member of three provincial tire stewardship boards in Ontario, Manitoba and B.C.